It’s time again to reflect on the year past and celebrate the year ahead of us. If you’re in the social loop, there are probably 5 different parties you were invited to for New Year’s Eve. If you have so many choices that you don’t know what to do, this article is for you! Every year the City of Miami Beach’s annual New Year’s Eve celebration features fireworks at midnight. This one takes a little planning in order to show up early to the beach at 9th Street and Ocean Drive and stake out a spot on the sand. Many hotels along this famous strip of sand also have viewing areas that you can take advantage of.

THE BIG ORANGE DROP AND FIREWORKS IN DOWNTOWN MIAMI

Head to Bayfront Park in Downtown Miami for another firework spectacular hosted by Pitbull always draws a large crowd. Dance to live music and countdown to midnight as “The Big Orange” (a 35-foot neon orange icon with sunglasses) ascends to the top of the InterContinental Miami hotel. Have you ever watched fireworks from a yacht? This year is your chance! Both the South Beach Lady and The Musette Yacht are hosting parties on December 31, 2018. A yacht party promises lots of glitz and glam for the New Year. These yachts leave from Bayfront Park in Downtown. Ticket prices vary but the dress is always upscale. ROOFTOP PARTIES FOR THE JET SET

Head to the 40th floor of EAST, Miami to Sugar and soak up the incredible urban views, or for a rooftop party with panoramic views of the Miami Beach skyline and fireworks at midnight, head to The Gale South Beach. Dance and groove to sounds by a live DJ and feast on a tasty buffet and toast the end of the year with a five-hour premium open bar.

Every year, LIV at the iconic Fontainebleau Miami Beach hosts a dance-the-night-away New Year’s Eve spectacular. As if the over-the-top entertainment and superstar music performances at the resort’s main event poolside needed a closing act. Past performers have included Demi Lovato, KYGO and more. Another hotspot year after year, E11EVEN in Downtown Miami has hosted some of the hottest names in the music business including Drake and Justin Bieber. The club is open 24/7 and there’s an open-air rooftop.

Mark the beginning of 2019 at the luxurious Four Seasons Hotel Miami. Located in the heart of Brickell, the hotel’s restaurants have several parties to choose from. Join the trendy crowd at Bahía on Sunday, December 31 starting at 10 p.m. for cocktails, a DJ and stunning views of Downtown Miami from the seventh-floor poolside lounge. Or for a soiree, head to the hotel’s signature restaurant, EDGE Steak & Bar, and dine on delectable delights. 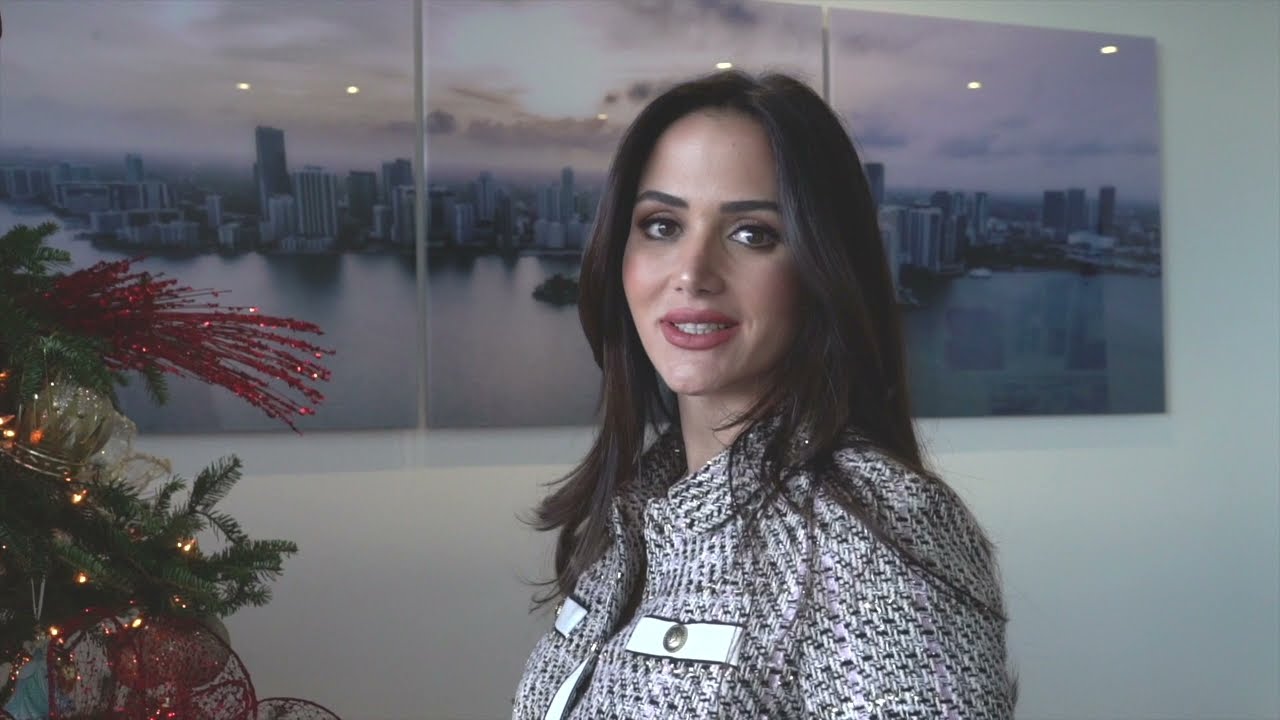 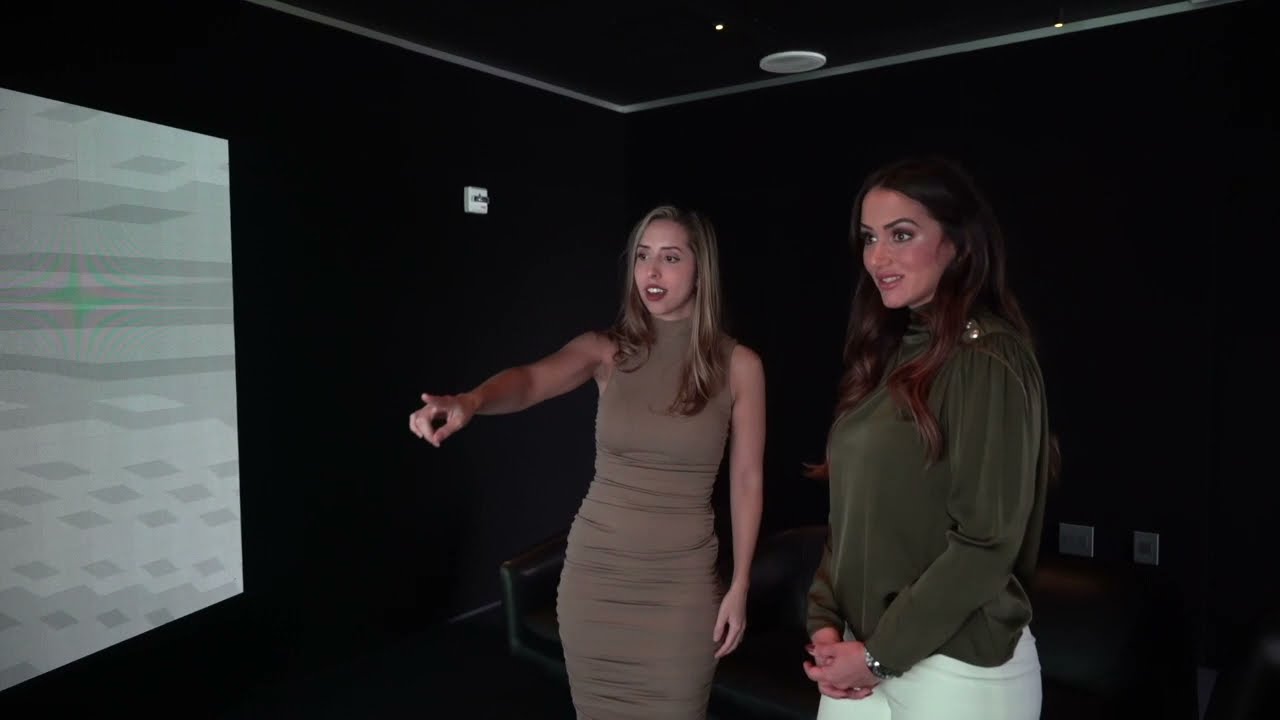 Watch this video presented by our CEO, Karen Elmir, and immerse yourself in this world-class building located in #Downtown Miami. Thank you to our colleague & very special friend Daniela Riveros for such an amazing tour! 🙌🏻

This spectacular development is divided into 66 floors, with studios, 1 to 5-room apartments, 391 penthouses and incredible views of Biscayne Bay, the Miami River, and the city skyline.

Why to invest in Miami? The Elmir group 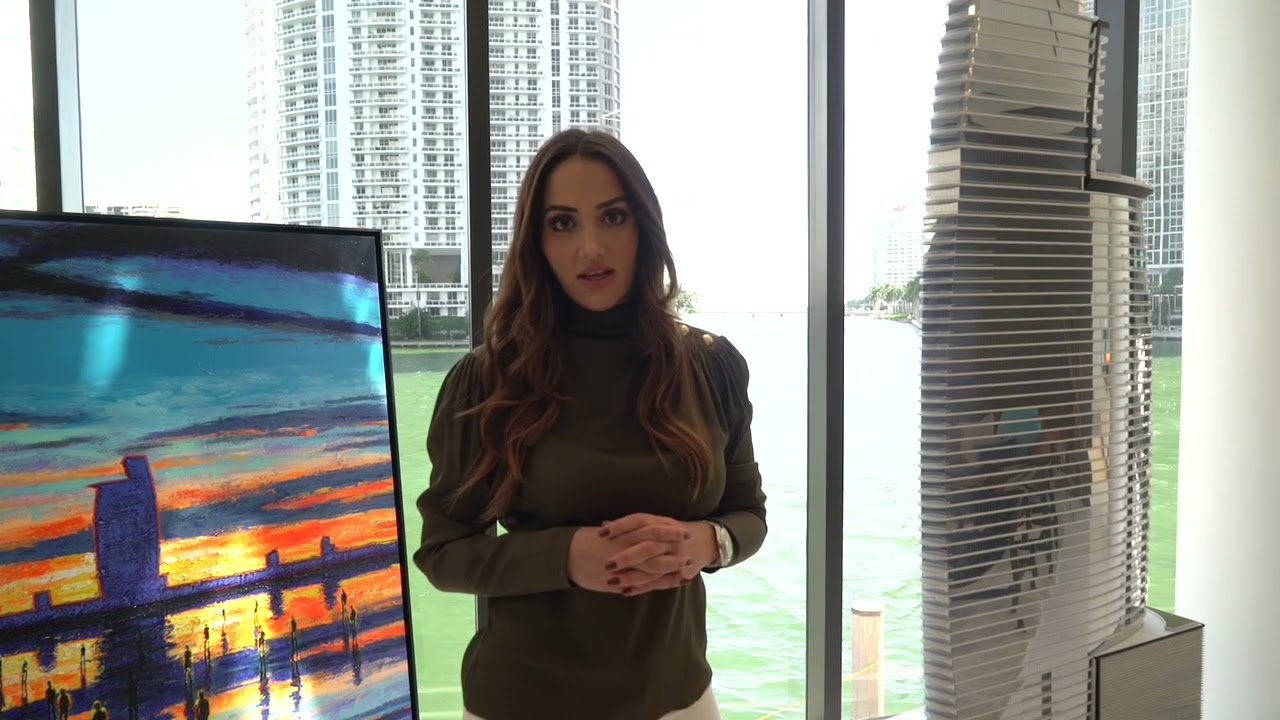 Watch this video presented by our CEO, Karen Elmir and immerse yourself in this world-class building located in #Downtown Miami 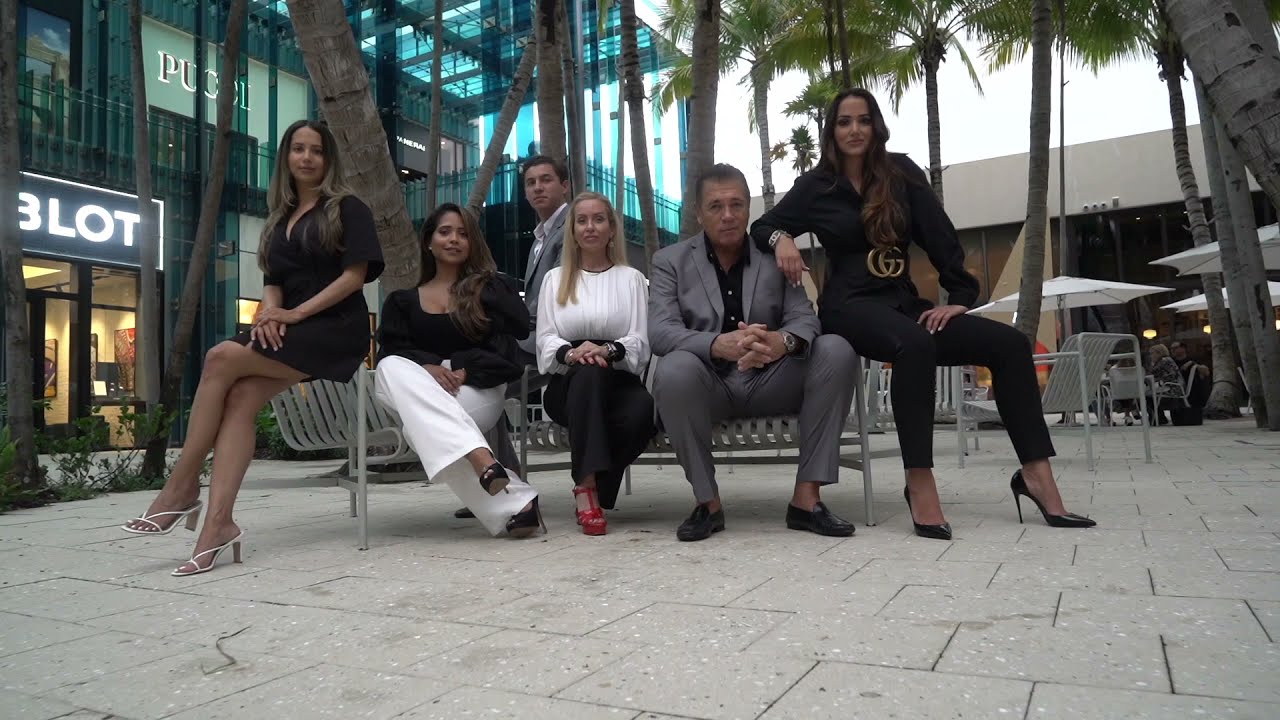 Miami state of mind. Make the right move today with our experts! 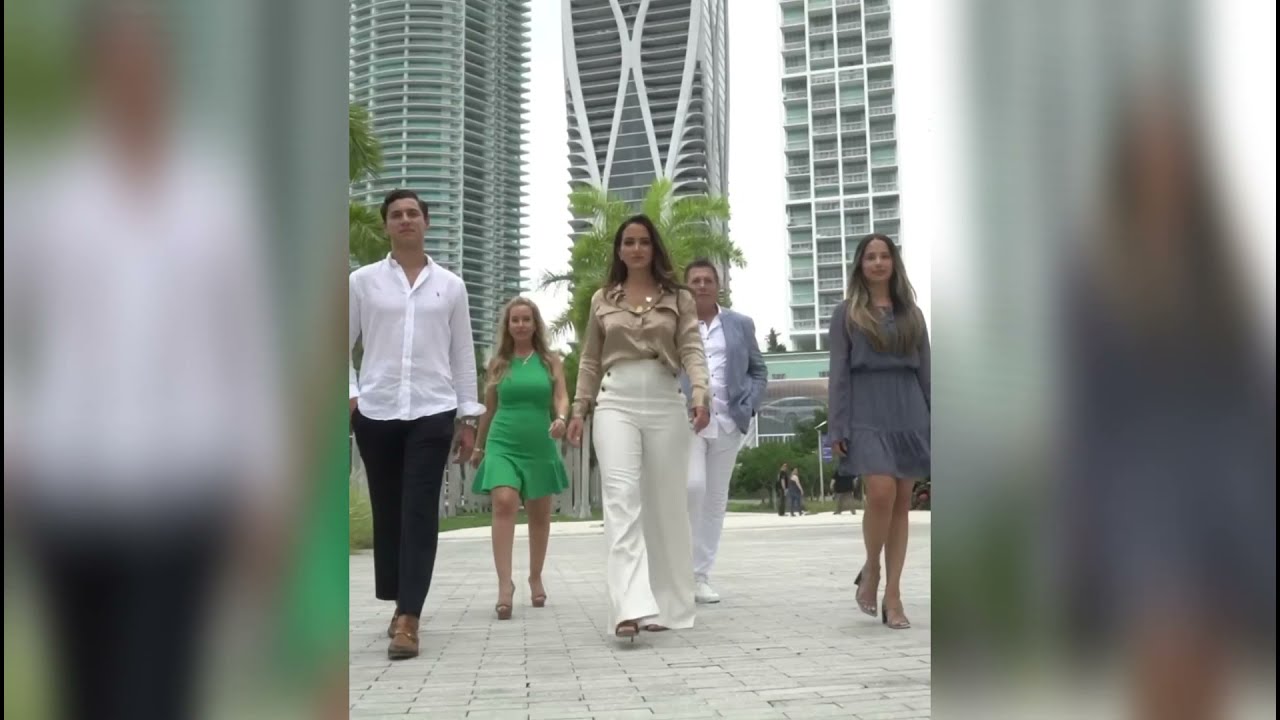 The Elmir Group is synonym of luxury expertise. Our multilingual team is committed to delivering the most exclusive real estate experience in #Miami 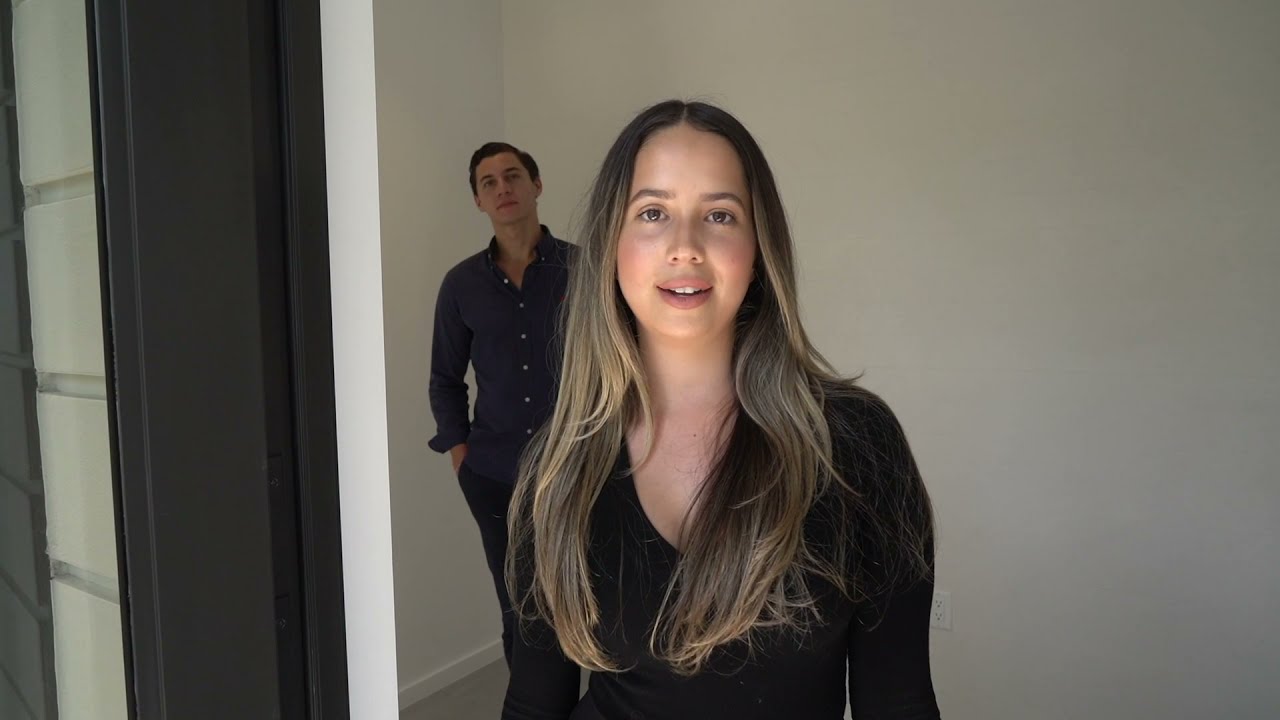 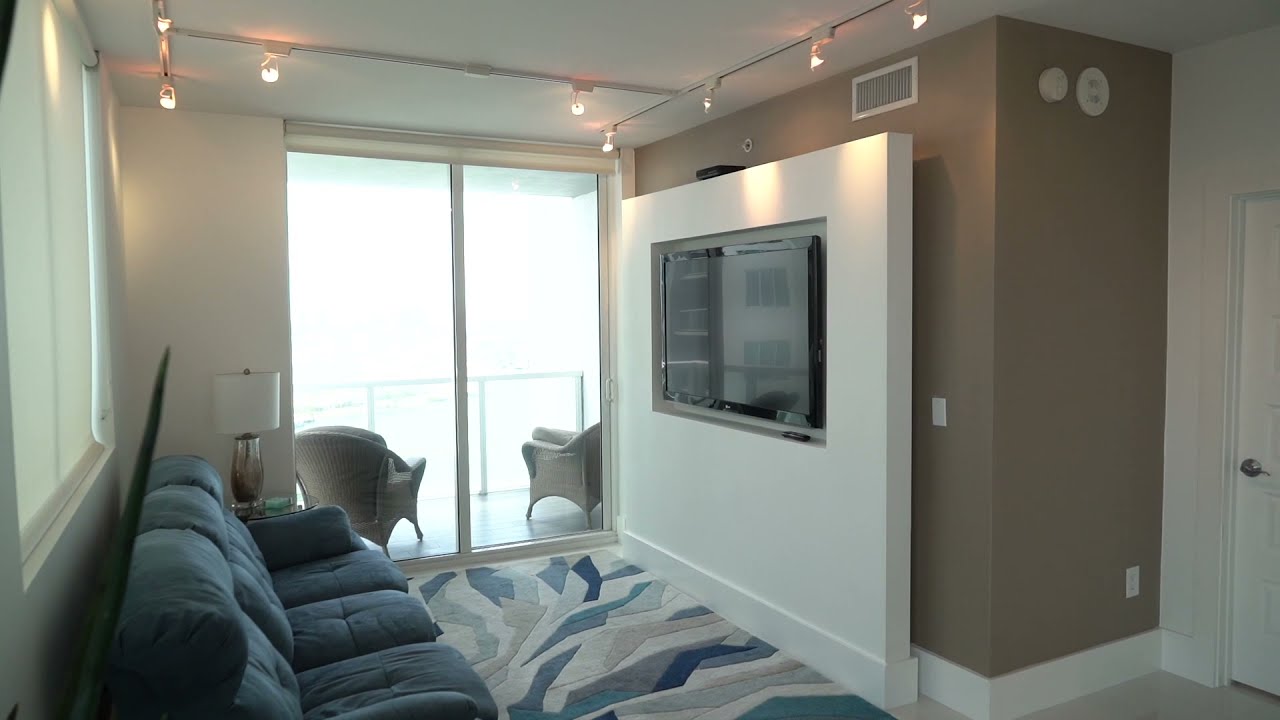